Intergenerational statements on child participation in Action for Climate Empowerment 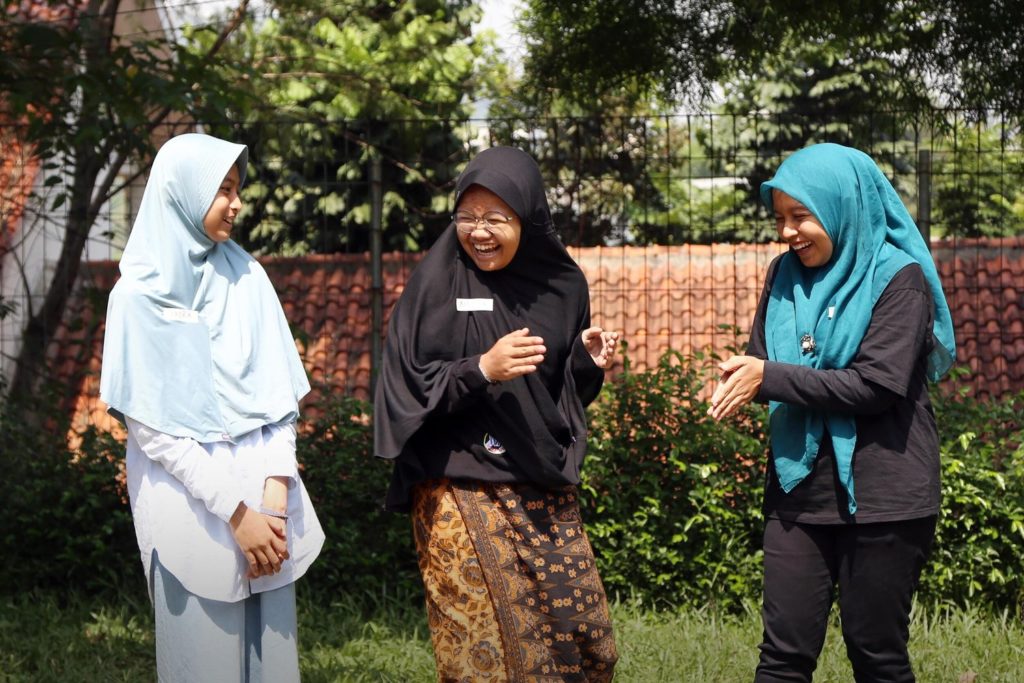 On June 7 2022 at the Bonn Climate Change Conference, the Action for Climate Empowerment (ACE) Dialogue was held to discuss the participation of children and young people in the Glasgow work programme – a global plan to implement climate education, public awareness, training, access to information and participation, and international cooperation. This event included the participation of young people, governments, constituted bodies, experts, practitioners and other stakeholders.

As part of the dialogue Francisco Javier Vera Manzanares, Child Advisor the UN Committee on the Rights of the Child for General Comment 26, and Joni Pegram, Secretariat Member of the Children’s Environmental Rights Initiative (CERI), spoke on the importance of child participation and the integration of children’s rights in the Glasgow work programme. Please see their statements below.

About my experience in the Children’s Advisory Team and what I like most about it. Well, I think it has been a very nice experience. What I like most about it is that it is a committee, a very diverse team from all over the world. And there are children. We are children who raise our voices, are committed to human rights, to our rights. Well, in general, that’s it! It is a very nice team, and we are working together for this General Comment No. 26.

I believe that what it [climate governance] lacks is the representation of our voice, our voices being heard and acknowledged. We do not need our voices to be given to us and then not acknowledged.  I think that the spaces of power and decision-making are still very important for children to influence it. I think that we must also be careful that the same thing does not happen to children as has happened with other minorities, with women, for example, or excluded populations such as women. That they are used only for taking and posing for pictures and that’s it. No, really, I think that including children’s voices is something serious whether they are children from the north, from the south, from the east or the west. We have to include the voice of those powerful citizens of today, of the present, who are us – children.

I believe that this model of an adult-centric society that basically does not take children into account must change. What needs to change is how we recognise and listen to the voice of children.

General Comment No. 26 has a special focus on climate change, the current situation with the climate and the environment. And it turns out that, at the global level, basically, if you look at it, climate change is affecting children quite a lot. So, the role of children is increasing, because they are the main ones affected by the climate crisis, together with women and together with those who are marginalized, made invisible. We [children] are marginalized and invisible from participating in society, from having our voices heard. Why? Because of the climate crisis, that is why the General Comment Number 26 is so important. It is a consultative General Comment, which has consultations and questionnaires, that can reach everyone, so that children can really talk about their reality.

I believe that, in addition to that, we are citizens and, as citizens, we have rights that must be guaranteed by the States, by the parties. So that is the role and the importance of children within the General Comment. They have a very important voice, but they are also the main people affected who, between the future and the present, will increasingly bear the burden of the climate crisis.

Thank you very much to everyone who listened to this intervention. 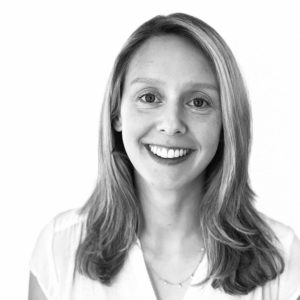 Good morning everybody – I’m delighted to be part of this panel and this critical Dialogue today. Today we were hoping to be joined by Francisco in person – and as I think is clear from his video message, we would have all benefited enormously from his presence and contributions, and that of other children. I would like to thank the ACE team for all their efforts to try and facilitate Francisco’s participation, which in the end sadly wasn’t possible. But the absence of children in this Dialogue does, I think, speak to a broader need to reflect on the distinct needs and perspectives of children in the ACE Action Plan, and to develop measures to create an enabling environment for their meaningful participation.

Happily, that’s what I’m going to speak about today!

I wanted to build on Francisco’s remarks by speaking further about the development by the UN Committee on the Rights of the Child of the so-called “General Comment No.26 on child rights and the environment, with a special focus on climate change” – and how enhancing coherence with this landmark process can inform and support the Glasgow Work Programme and its forthcoming Action Plan.

What is the General Comment? When completed, anticipated Spring 2023, the General Comment will provide authoritative guidance to States on what is required to protect children’s rights in the face of climate change, rooted in their child rights obligations under the UN Convention on the Rights of the Child, including measures at national level and through international cooperation. The Convention on the Rights of the Child, ratified by 193 countries, offers a powerful avenue for leveraging effective climate action, complementary to the UNFCCC: For example, the Convention explicitly calls for environmental education, as well as other ACE elements incl. children’s right to be heard, access to information, participation etc. on all matters that concern them.

The process to develop the General Comment is highly inclusive of children globally – including the Child Advisory Team in which Francisco participates, child-friendly outreach and engagement materials, national and regional consultations, partnerships with organisations led by or working with children and youth, an online questionnaire, and more – all with a view to gathering their views on climate change, the challenges they face, and the solutions required. More information can be found on the website.

So in addition to the guidance to States that the General Comment will set out, there will be many lessons that could be learnt from this ‘best practice’ process of consultation with children, notably those that are younger and from marginalized communities (such as girls, children from low income families, children from the Global South, children with disabilities, Indigenous children, etc.).

I know we’ll have a chance to delve into solutions shortly, but I did want to finish by highlighting just a few concrete suggestions for ways in which synergies between the General Comment and ACE could be built and strengthened.

I’ll end here and look forward to the discussion.

Twitter
Email
Previous Post
Secure a livable and better future for our children, youth, and future generations
Next Post
Reflecting on opportunities for child rights-based climate action under the UNFCCC 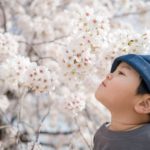 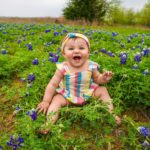 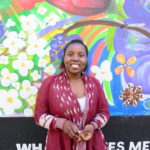 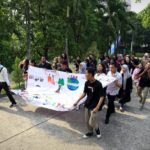 Why children’s empowerment helps human rights and biodiversity based solutions